A Saddle Made For Two

JUST ONE KISS…Cowboys! Ellie Warren had met enough arrogant men on the rodeo circuit to last her ten lifetimes. She had plans–and they didn't include a hard-bodied, blue-eyed distraction named Chace Brannigan. But with just one kiss from the bronc-riding champion, Ellie knew her lonely heart threatened her neatly laid plans….As Ellie slipped from his protective embrace, Chace had an overwhelming feeling of needs aching to be fulfilled. But he had promises to keep, and a woman had no place in them. Yet something about Ellie's solitary goals made him long for things unspoken. Perhaps together they could design a saddle made for two…? 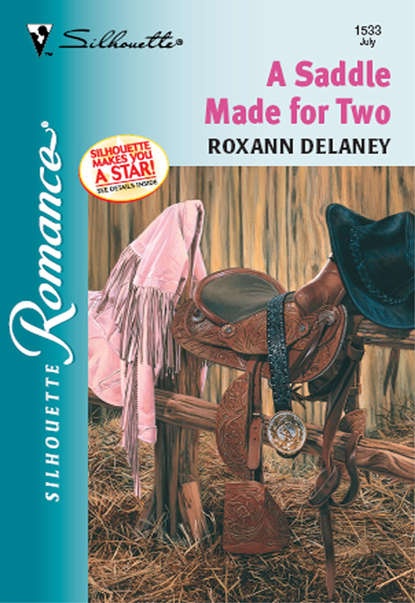