Needed: The World’s Most Eligible Billionaires To Wed Three Penniless SistersShe owed him thousands… With her last pennies, Elizabeth Wareham arrived in Greece to fight for what was hers. But her adversary, Ilios Manos, was a man in need of a wife… He would take her body and she would take his name! From frump… to stunning siren! Chancy would do anything to support her sisters, even work in Italy for demanding, irresistible Duke Raphael Della Striozzi… But it was in Raphael’s bedroom after work that Charlotte transformed from shy virgin to confident, beautiful… mistress!Marry a virtual stranger?Dark, sexy Greek Alexander Konstantinakos has discovered that one passionate night had consequences and he’s on Ruby Wareham’s doorstep – to take his twin sons back to Greece! Ruby’s terrified she might lose her beautiful boys – that simply can’t happen… 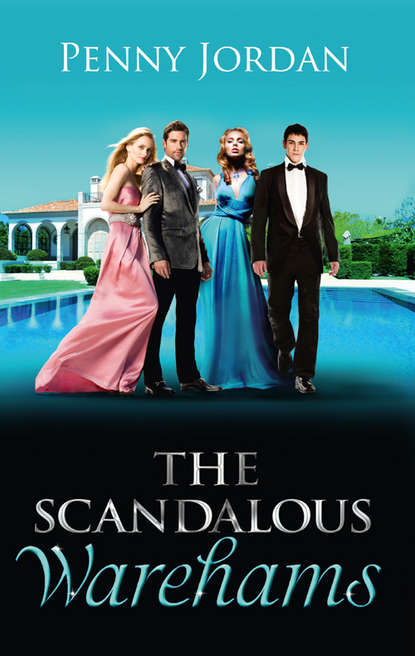