Read All About It!Arrogant…smug…confirmed bachelor. Just a few of Sam Reed's less than flattering qualities–as seen by reporter Molly Flynn. This description finds its way into a personal ad in Sam's very own newspaper–thanks to reporter Molly Flynn.It was supposed to be a joke. Since taking over the business six weeks before, Sam's been driving her crazy. So Molly wrote the ad to let off a little steam, but when it's accidentally published she's sure there's nothing left to write but her letter of resignation!Ever since Sam's brother's wedding, his family has been pestering him to get married, too, and the «Wife Wanted» ad only makes matters worse. So Sam insists that the ad be answered–by reporter Molly Flynn! 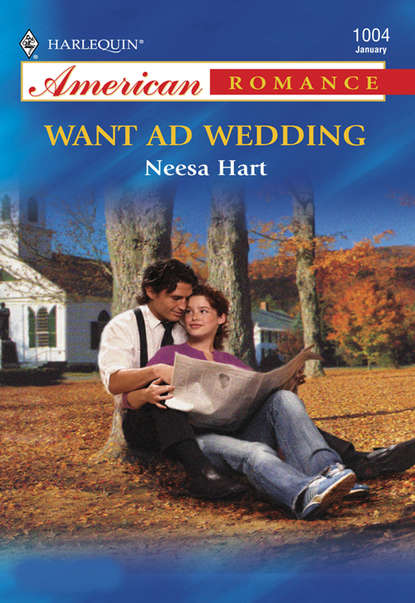