SINGLE DAD NEEDS…Taylor Kirkland would do anything to win custody of his only daughter. So when captivating Carol Lansing moved into town, Tay was struck with a brilliant idea. What better way to get his little girl back than with a beautiful blushing bride by his side?Carol had her own reasons for considering Taylor's proposal, and only one had to do with becoming a mommy to Tay's adorable little girl. Every second spent with Tay was driving this otherwise levelheaded woman straight to distraction! How could she say no to the man who just might be her Mr. Right? 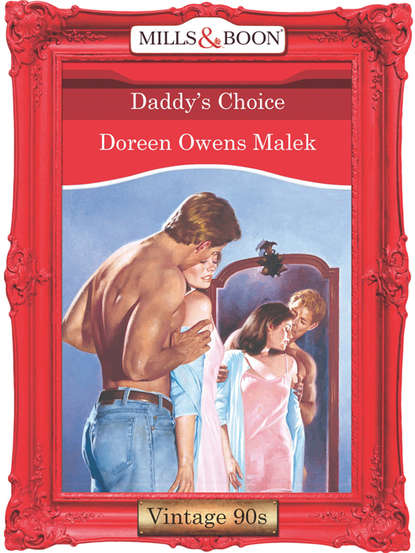