Have a former FBI agent and a park ranger met their match in the wilds of Montana? With a mysterious death to solve in Glacier National Park, Customs and Border Patrol agent Casper Lawrence must come up with motive, means, opportunity—and a killer. If he doesn't crack this case by the book, the former FBI agent on strike two will be out. Teamed with a beautiful park ranger, the cowboy agent with the gritty past has to trust sexy lone wolf Alexis Finch. But as their investigation takes them through dangerous terrain and an outlaw motorcycle club's turf, Casper will do anything to keep Alexis—and what they've ignited—alive 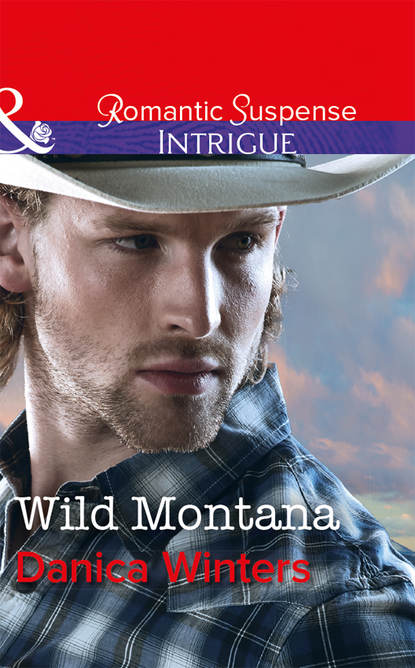