Physical therapist Brianne Nelson has never worked on a body this hot before….Injured detective Jake Lowell is determined to get his man. Only, he finds his woman first. Night after night, Brianne has fantasized about the sexy stranger she met at the café where she works part-time. She never guesses that stranger will turn out to be a client….Thanks to his wealthy sister, Jake is the recipient of Brianne’s personal services for the next month. Only, Jake isn’t in any hurry to return to a cop’s life–he has to find the guy who shot him first. Still, he does need therapy. And Brianne’s definitely making him feel much better…. 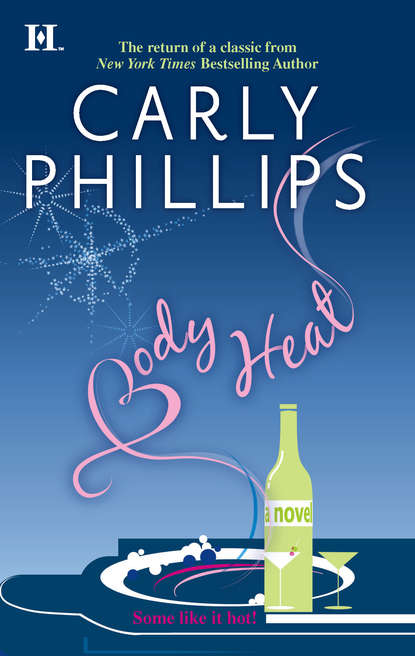