Greed Held Her PrisonerDeep in the Carolina hills, widow Eleanor Miller saw no escape from her grasping in-laws. Until Providence sent her Jed Blackstone. The half-breed drifter who lived on luck seemed an unlikely savior yet he alone could set Eleanor's passions free…!He'd Escaped With His LifeHaving survived a hellish assault, Jed Blackstone found heaven in the arms of an unusual angel. What else could Eleanor be? For her glorious grit and gumption gave him the will to survive–and thrive! And he'd do anything to give her the paradise she deserved…! 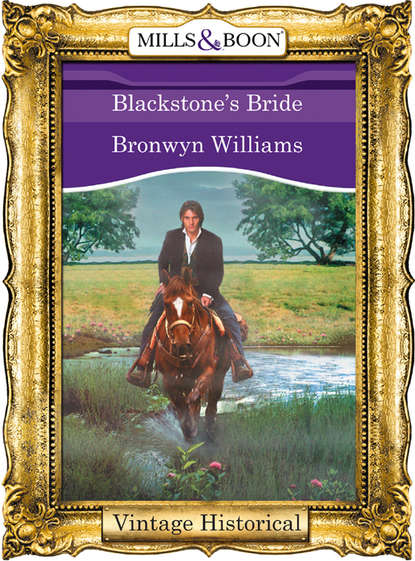